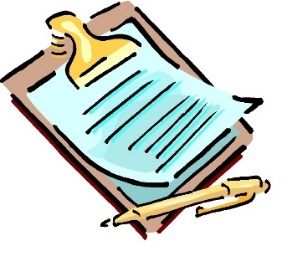 Without a quorum of votes at this year’s annual meeting last week, the members of the HOA board in place in 2017 will continue in 2018. Board members consist of President Elaine Prisby, Vice President Terry Jones and Treasurer/Secretary Bill Fitzgerald. A fourth candidate, Amy Miller, has expressed interest in getting more involved with the HOA going forward.

In a board meeting preceding the annual meeting, a budget for 2018 was approved. No increases in annual dues will occur. The board also decided to approve a one-time expense of planting winter rye for ground cover on the Willow Ridge retention pond. Other items are noted in the October 26th Board Meeting Draft Minutes.

Items during the annual meeting included a community update on accomplishments since last year, the formation of a committee to try to establish a quorum for next year’s vote by canvassing the neighborhood, and suggestions during an open forum that the board will consider at its next meeting. Details are provided in the 2017 Annual Meeting Draft Minutes.